In the End, It All Works Out

What arrived during Dr. Akira Yoshino’s fourth research project at Asahi Kasei yielded not just a good idea, but rather one of the most important innovations in modern history. He is responsible for research that led to the commercialization of the lithium-ion battery, a versatile, lightweight and powerful type of battery that has revolutionized our world. 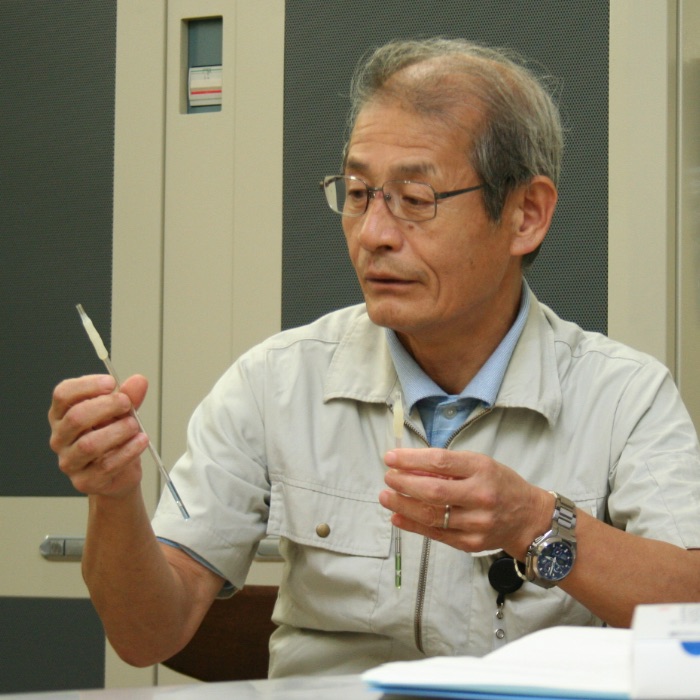 Dr. Yoshino at his laboratory in 2009. Yoshino was the general manager of Asahi Kasei’s “Yoshino Laboratory” located in Fuji, Japan. 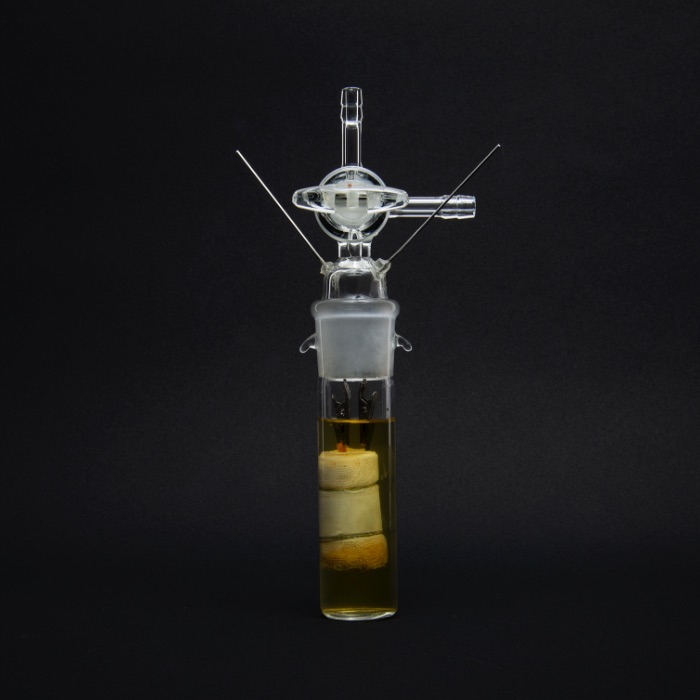 The reproduced prototype of the first Lithium-Ion Battery 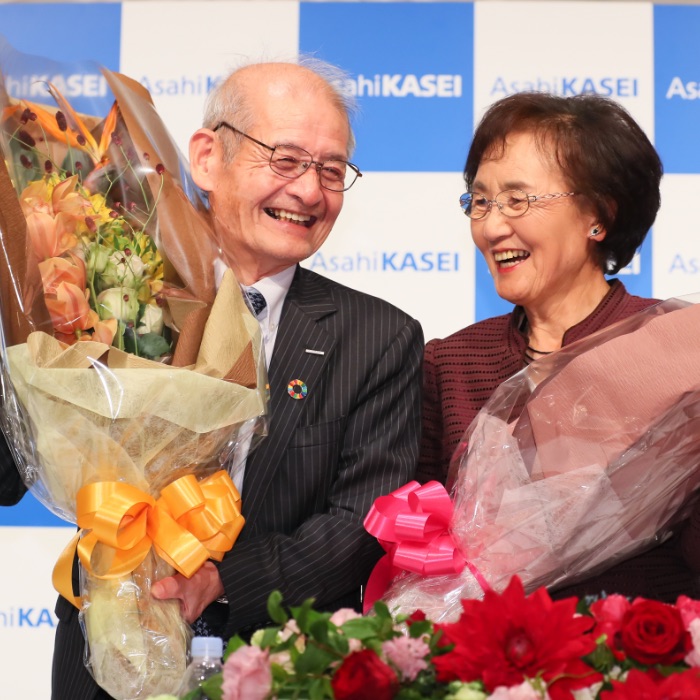 Dr. Yoshino with his wife, Kumiko Yoshino, at a press conference in Tokyo.

Dr. Yoshino has spent more than 40 years at Asahi Kasei, beginning with a spot in research and development and now serving as an honorary fellow. He set out to create something that had never existed before. He got there, but only after years of trials, errors and new directions altogether. 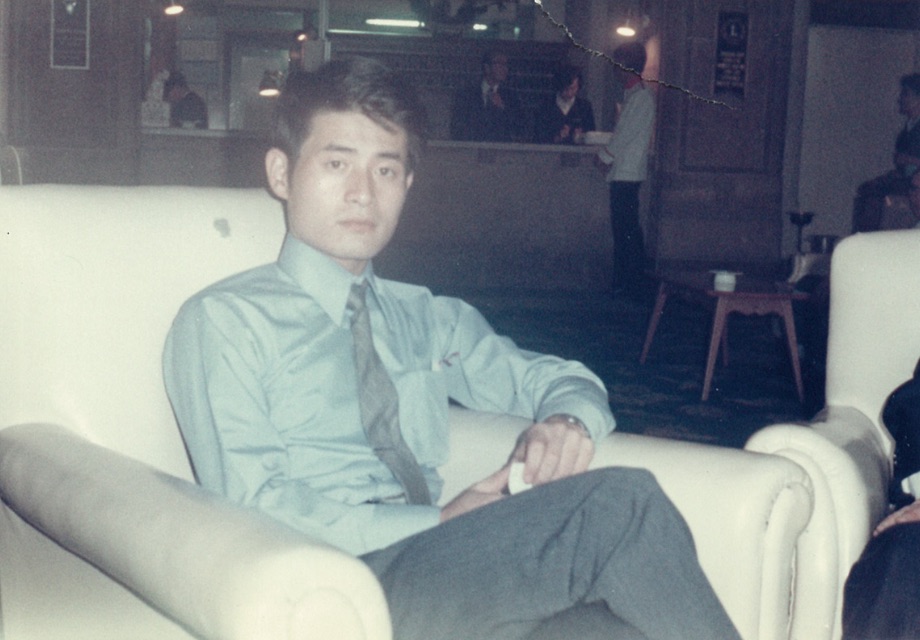 Akira Yoshino joined Asahi Kasei in 1972, just after he graduated the master’s program in Petrochemistry from the Graduate School of Engineering of Kyoto University.

“The first step is basic research. This continues for the first two years, usually. But if you don’t expect much in the second year, you can move on to the next project, and you repeat the process. My lithium-ion battery research was my fourth project. So my first, second and third ones all failed. That’s why the first step is to do some basic research – with one or two people, trying to find something new,” Dr. Yoshino said in a recent phone interview.

This quiet dedication to his work served him well.

“Researchers need two aspects. One is obsession. They should not give up immediately when hitting a wall. And conversely, they need a flexible, easygoing aspect. It's necessary to balance them well. It can be said that a sharp part and soft part must be present. I think I have both,” he said.

While the technology that enabled our digital world might be nearing 30 years of age, Dr. Yoshino’s initial inspiration actually goes back much earlier. His third or fourth grade teacher, one who had a background in chemistry, taught him the basics of the subject in between other classes. It was this teacher who recommended that he read Michael Faraday’s “The Chemical History of a Candle.” 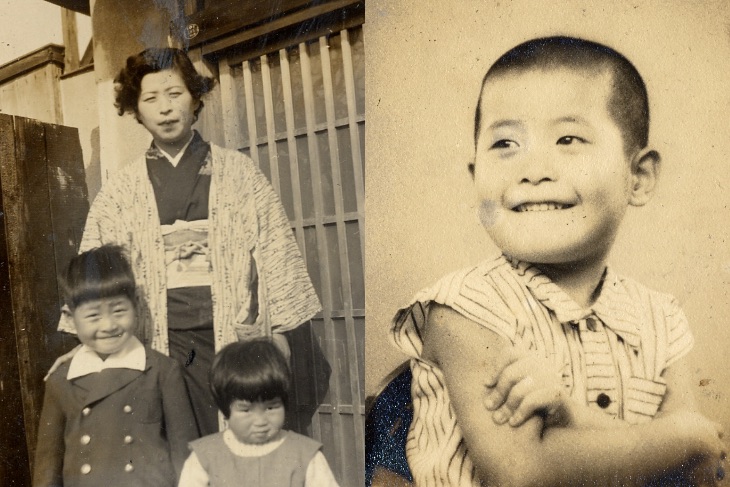 Dr. Yoshino with his mother and younger sister. Akira was born in Suita, Osaka, as the third child of four siblings.

“Even in college, I had no background or knowledge on batteries,” Dr. Yoshino said. “My interest in batteries, or should I say the lithium-ion battery research, really started when I began research on polyacetylene, a type of plastic that can carry electricity. As I researched more about this new material, it seemed interesting to look at how it could improve batteries.”

"I’m not sure if there’s anything greater than the joy of knowing the world changed because of it. And that the current mobile society has been realized because of it. I think that is the greatest joy."

The Royal Swedish Academy of Sciences recognized the importance of this work when they named Dr. Yoshino and two other researchers as 2019 Nobel Laureates in Chemistry for their work on the development of lithium-ion batteries.

Announcing the award, the Academy declared: “Lithium-ion batteries are used globally to power the portable electronics that we use to communicate, work, study, listen to music and search for knowledge. Lithium-ion batteries have also enabled the development of long-range electric cars and the storage of energy from renewable sources, such as solar and wind power.” According to the announcement, one of the origins of the lithium-ion battery can be found in the oil crisis of the 1970s. M. Stanley Whittingham researched superconductors with the idea of shifting away from fossil fuel-dependent technologies. The structure of his battery contained a titanium disulfide cathode and an anode containing metallic lithium. It proved to be very powerful, producing just over two volts of electricity. But metallic lithium is a highly reactive substance, and the battery was too dangerous to be commercially viable. Researcher John Goodenough continued this line of research but used a cathode with a metal oxide instead of a metal sulfide. His design, which used cobalt oxide, could produce as much as four volts. This more powerful design would lead to further developments, like those made by Dr. Yoshino.

Yoshino’s experiments proved that using carbonaceous material – instead of pure lithium – created a much safer anode. Yoshino’s discovery led to the commercialization of the new battery and many of the products we know today. 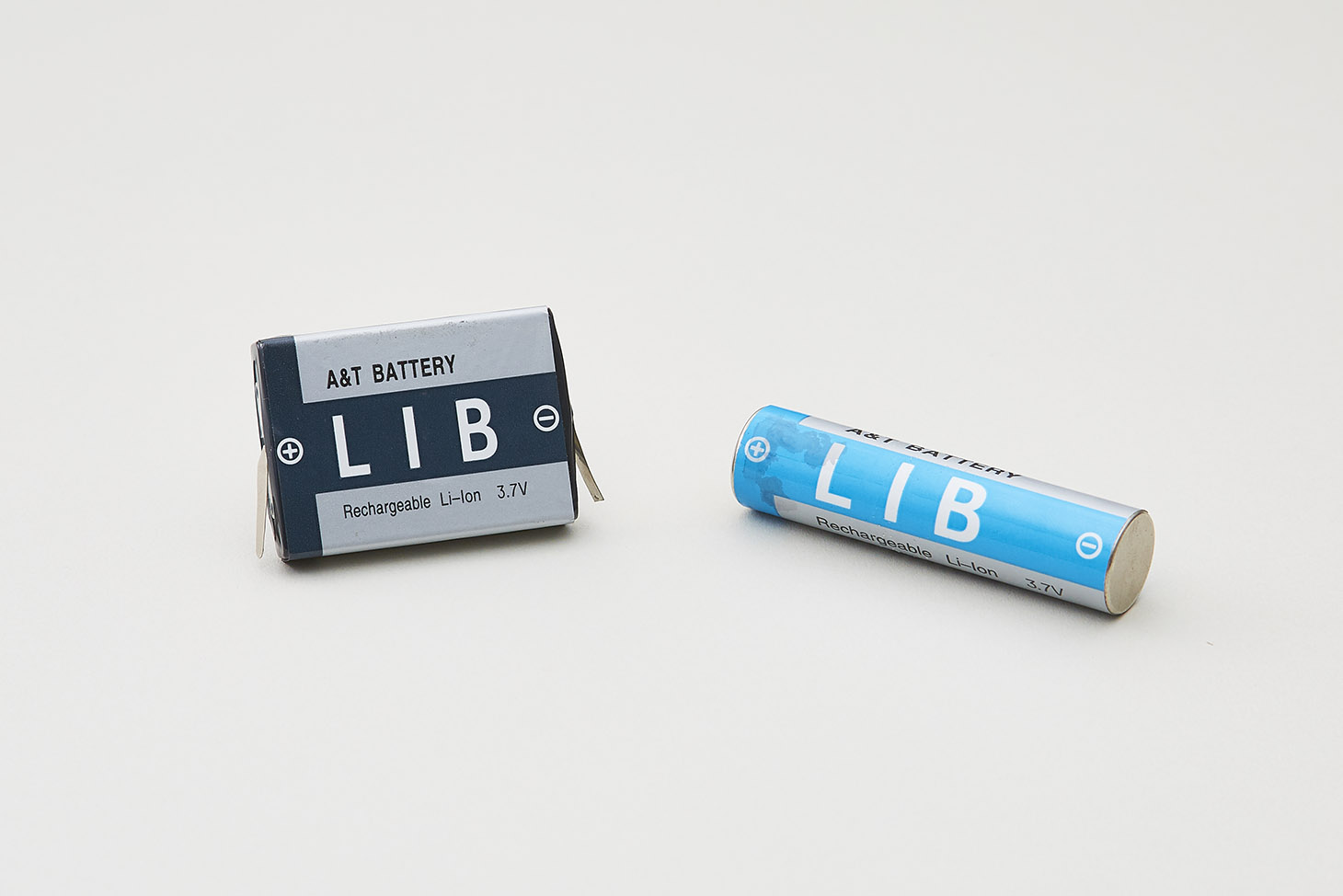 Dr. Yoshino’s innovations led to the commercialization of the lithium-ion battery, or LIB. These revolutionary batteries now power our rechargeable world and are used in products such as cell phones, laptops and electric cars.

Charging (and changing) the world

Dr. Yoshino knew even then he was trying to change the world through research, but it took a willingness to fail first.

"I want researchers to work hard doing research that may not work. You should do whatever you like instead of having a purpose. Most of your work will be wasted, but if you don't do some wasting, your ‘something big’ will never arrive."

His big innovation just won him one of science’s greatest awards. For Dr. Yoshino, such awards are great, but knowing the impact of his life’s work has been greater.

“I’m not sure if there’s anything greater than the joy of knowing the world changed because of it. And that the current mobile society has been realized because of it. I think that is the greatest joy. It’s also exciting to know that it’s going to change the automobiles and that’s changing the future. Isn’t it the best part to change the world after all?” he said. 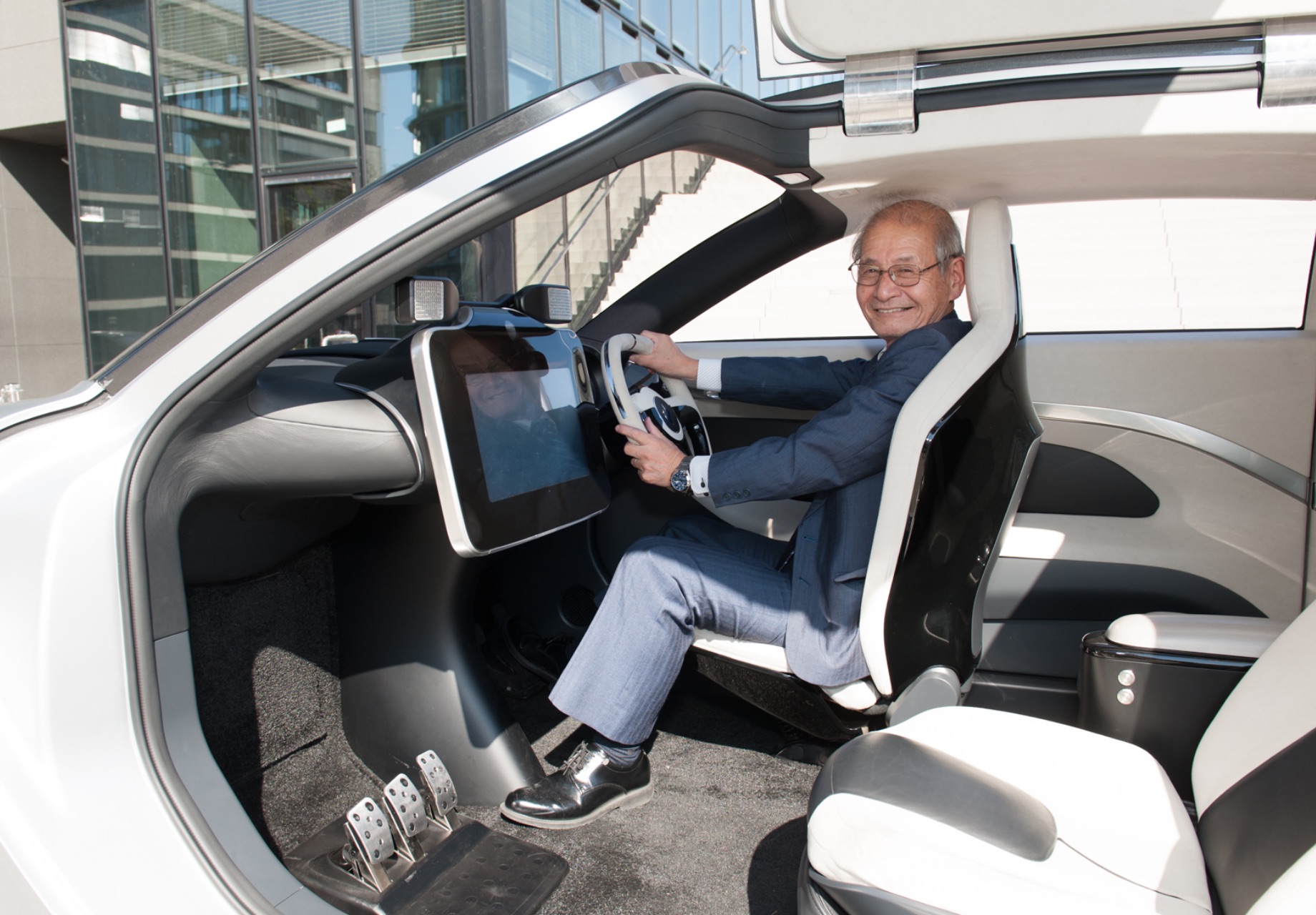